The Orchestre Metropolitain in Montreal has commissioned a piece to Denis Nassar that will be in its form a symphony concert with narrator (similar to Peter and the Wolf by Prokofiev). The music will be based on the book Le Pelleteur de Nuages written by the Montreal author Simon Boulerice, and it features three characters: Elliot, his mom and his dad.

Elliot loves clouds, but he hates the white spots that have appeared on his hands and are growing a little more each day. At school, her intrigued classmates start asking questions. “Why are you changing colors? Are you going to go all white like Michael Jackson?
Elliot is ashamed of his discolored hands, but he’s also worried: How far will this go? If all my color fades, will I fade too? he asks himself. Thanks to his vivid imagination, the one his father affectionately nicknamed the cloud shoveler will finally find meaning and beauty in this difference.

Denis Nassar will be writing a piece that will based specifically on Elliot and his journey, and composers Marie-Claire Saindon and Stewart Goodyear will writing two other pieces based on Elliot’s mother and father. The concert will feature three original compositions for full orchestra that will tell this wonderful story and inspire everyone.

“This is such a wonderful opportunity and project! I’m so excited about this collaboration and I’m having so much fun writing this piece right now. I can’t wait to hear all three pieces coming together at the first rehearsal and working with this fabulous orchestra!””

The original concert was scheduled for February 2022, but due to COVID restrictions the concert was postponed to April 2023 – date to be announced. The concert will be at the Maison symphonique and Conductor Geneviève Leclair will be on the podium for this 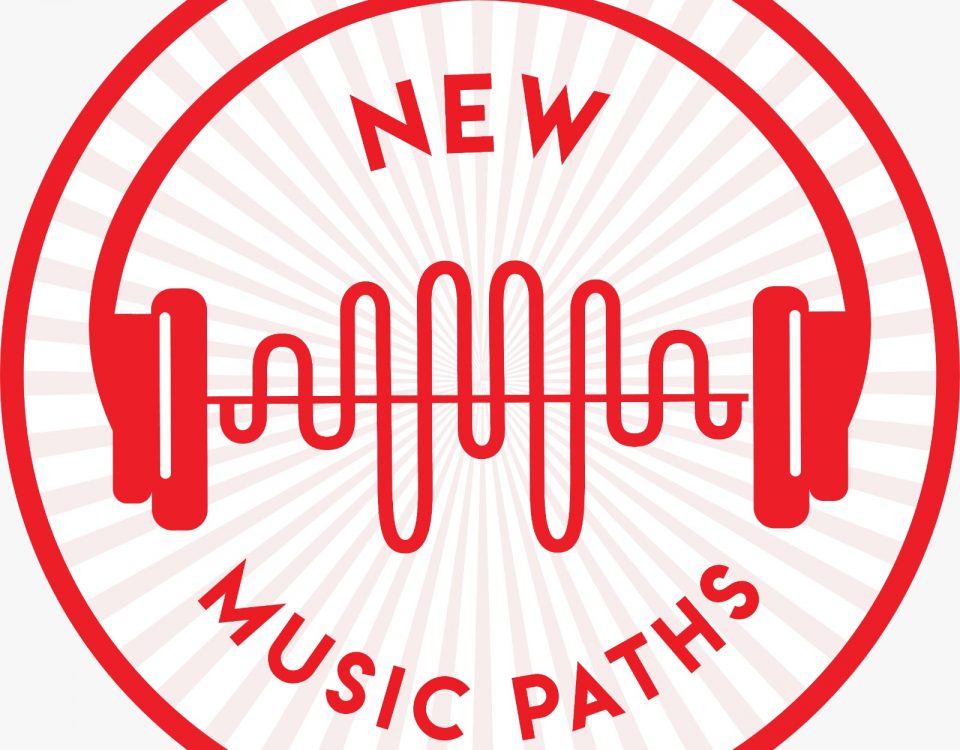